Johannesburg is a rich city with an expansive list of places to see. It’s so difficult to pack in all of the experiences you would like to show a guest who only has one day to explore the city. We’ve put together an itinerary focused on showcasing all of the best elements Jozi has to offer.

A tourist favourite, the Rosebank Art and Craft Market offers beautiful hand-made products from South Africa, Ghana, Congo, Cameroon, Malawi, Kenya, Mali, Senegal, Zambia and Zimbabwe. Your guests can browse a wide range of handcrafted wide range of ornaments, beadwork, handbags, décor items and paintings. A plus is experiencing the vibrant traders and bartering for the best price!

Founded in 2012, Dlale Nje aims to challenge perceptions through inner-city immersions and experiences in some of Joburg’s most misunderstood areas. The walking tours have proved to be incredibly popular and an absolute must for anyone who wants to experience the real Johannesburg. Dlale Nje has various tours including the Ponte City Experience and This is Hillbrow which explore famous landmarks in the area and give the guests a true taste of Jozi.

The tours average around 3kms over 3 hours and includes a meal and a beverage. Translators can be provided on request.

The Carlton Centre complex was once home to the famous five-star, 30-storey Carlton Hotel, which was prime accommodation in Gauteng and popular with the rich and famous. Guests Hillary Clinton, former British Prime Minister Margaret Thatcher, Whitney Houston and Mick Jagger. Urban decay in the inner city in the 1990s took its toll on the hotel, which shut its doors in 1997 after nearly 25 years of operation and to this day the Carlton Hotel, which sits next to the Carlton Centre, remains empty.

The Carlton Centre now is now occupied by offices on the upper floors and a popular shopping centre. Admission to the “Top of Africa” costs R15.00 and is accessible via lifts in the mall.

A must do for every visitor to South Africa is see the Big 5. The Joburg Zoo houses over 320 species of animals and is internationally accredited and highly respected for its high standard of animal welfare, nutrition and ethical conduct. The zoo offers various routes, so it is easy to select which enclosures you would like to visit especially if you are exhausted after the day’s sightseeing. The big 5 are conveniently located along African Avenue, The Giraffe Run and the Elephant Walk. The impressive collection of crocodiles along the way are an additional treat. The Joburg Zoo

The AngloGold Lion enclosure houses 11 lions with 3 magnificent pride males and their pride females. The Zoo also has rare white lions making up their lion pride.

Finish off a busy day taking in the sights with the beautiful views from the moyo Zoo Lake deck.

moyo Zoo Lake is a tranquil retreat from the urban hustle and bustle of Joburg and as the African sunsets, cocktails on the deck and fabulous live music set the tone for an extraordinary evening of fine-dining and soulful vibes. Let your international guest immerse themselves in an African hand wash ceremony and have their faces painted for those perfect Instagram moments of a short stay in South Africa.

During the chilly winter months ahead moyo offers warm and cosy blankets as well as gas-heaters to keep the chill at bay. So don’t let the cold scare you. 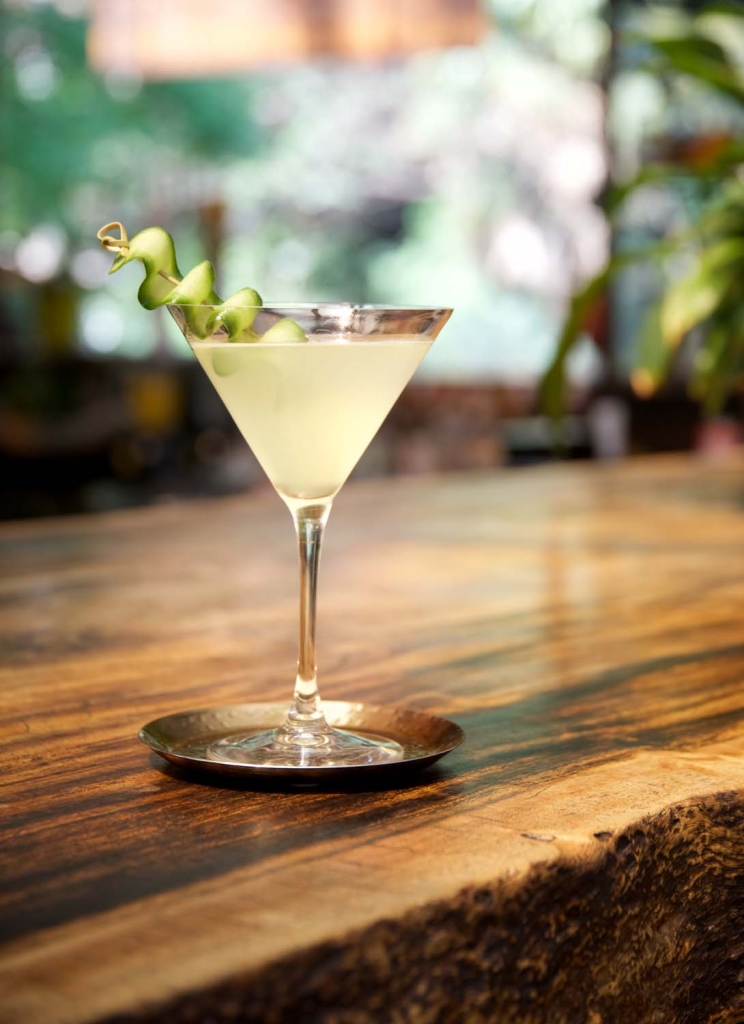 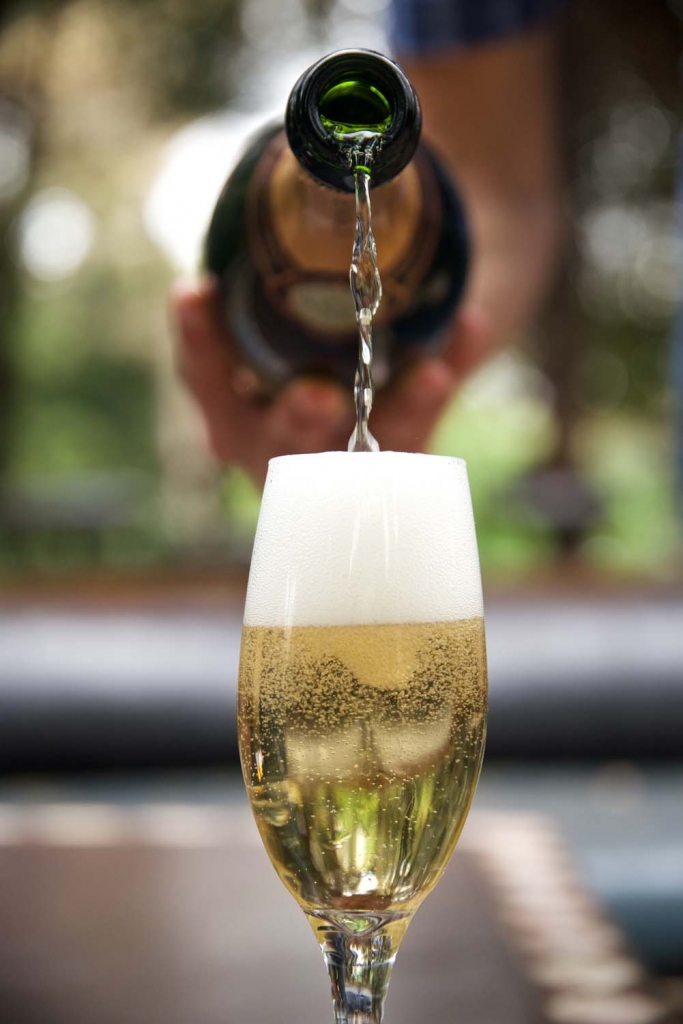 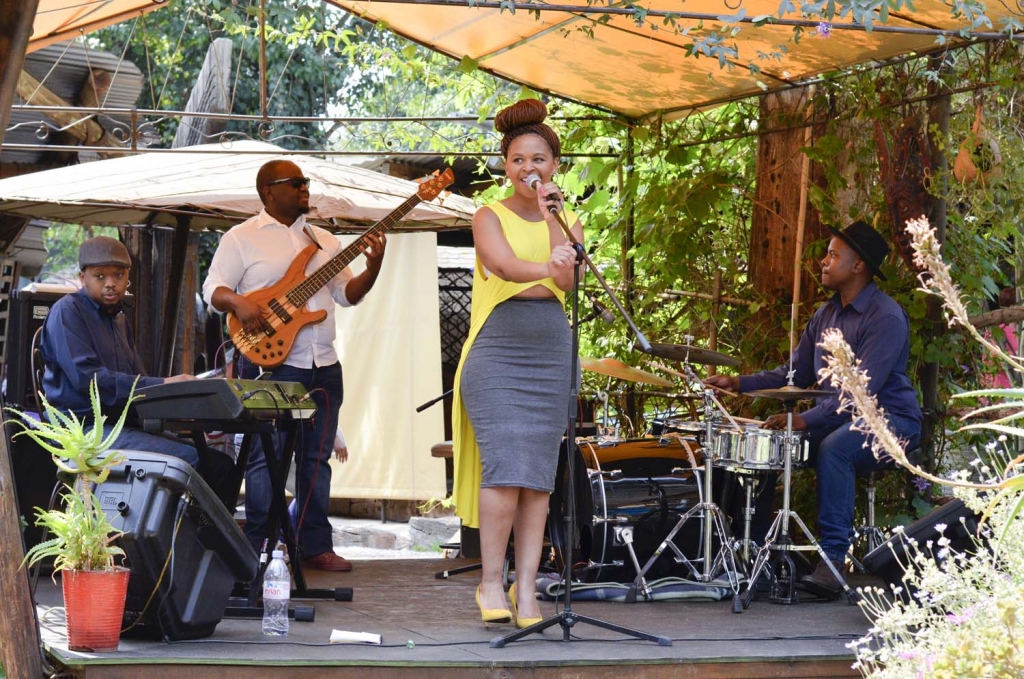 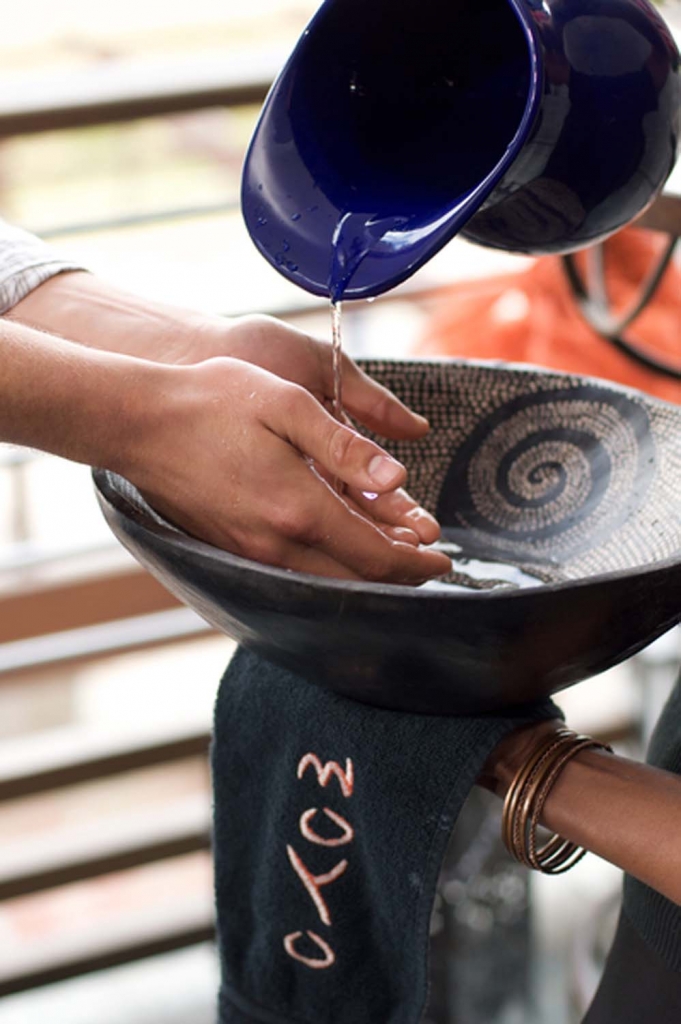 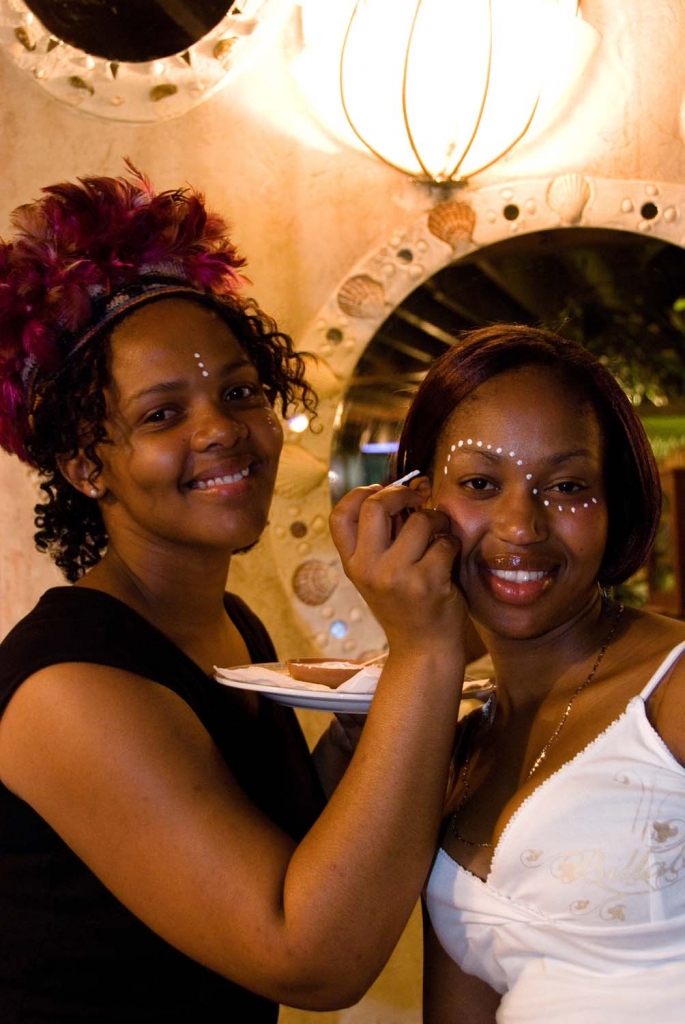